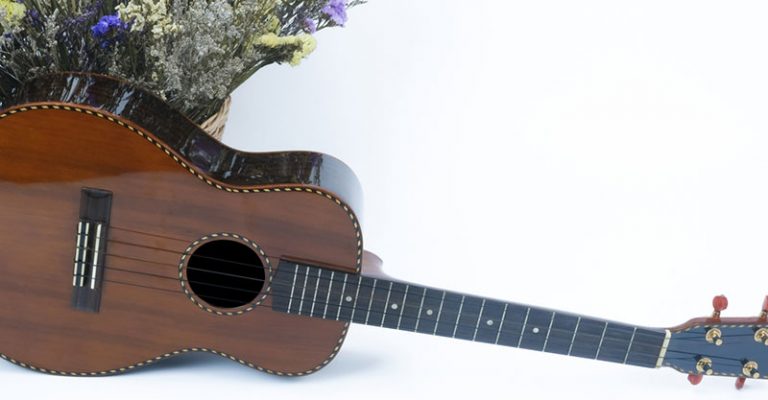 Playing the ukulele is a blast. It’s one of those special instruments that can make you instantly happy. The baritone ukulele is really no exception. It might be tuned a little differently than a soprano, concert, or tenor ukulele, but fundamentally it’s still a mini guitar with a smaller, high-pitched … 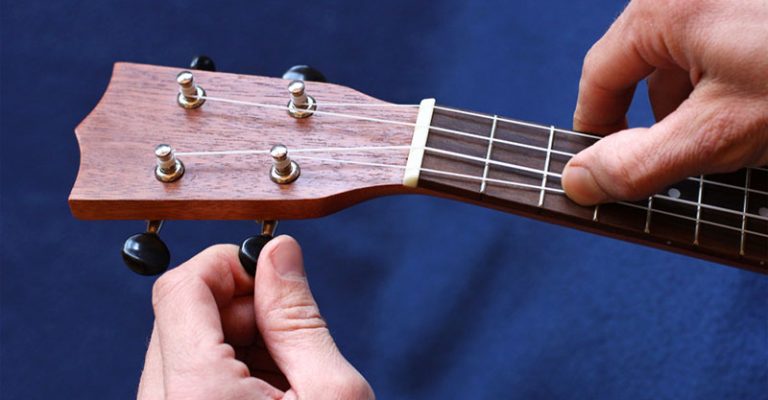 Some instruments require tuning. Some don’t.

The concert ukulele is one of those instruments that requires regular tuning. As such, tuning is a great skill to learn, and it’s an important steppingstone onto developing a better ear (i.e., ear training).

In this guide, we’ll answer common questions, and show you step-by-step how to get your concert ukulele in tune. 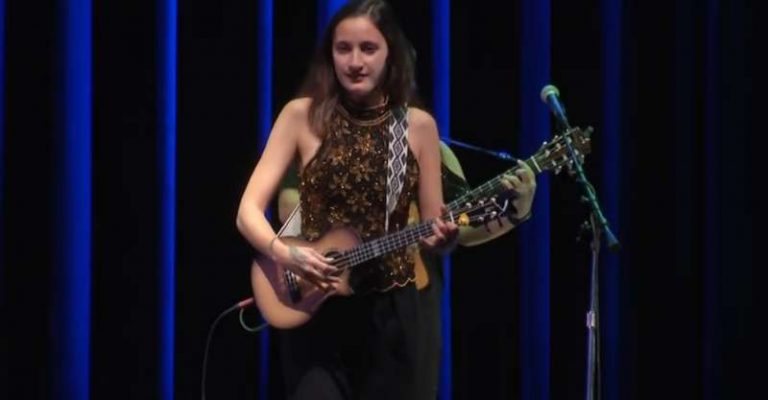 Far from being the cliched instrument you hear upon stepping off any plane to Hawaii, the ukulele has been enjoying a surge in popularity over the past few decades. Artists get their music out to the world through digital platforms, so we know many of the best female ukulele players. 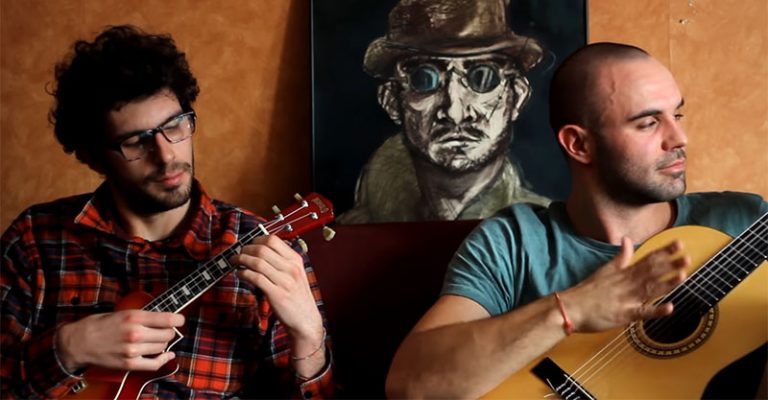 The ukulele and the guitar make for the perfect pairing. The guitar is a six-string instrument with a broader tonal range, and the ukulele sits nicely above it in a gentle, high-pitched range.

Whether it’s floating on top of the guitar with melodies and leads or supporting the guitarist with riffs and chording, your imagination is about the only thing that will limit you in creating a memorable and fun performance.

In this guide, we’ll look at some of the best songs for a ukulele and guitar duet, but don’t feel constrained by it. There are so many other great songs out there, and you can even come up with your own! 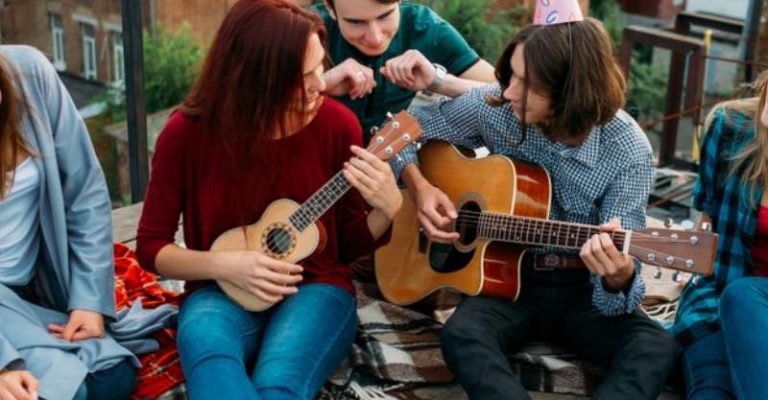 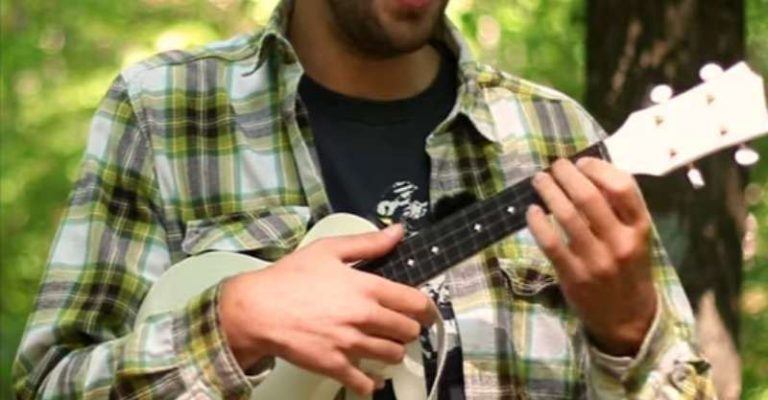 If you’re planning to go on a camping trip with some family or friends, there’s no better way to bring entertainment than with some campfire ukulele songs.

Below is an extensive list of the best campfire ukulele songs with summaries. That way, you’ll have a collection of choices to pull from for your trip. 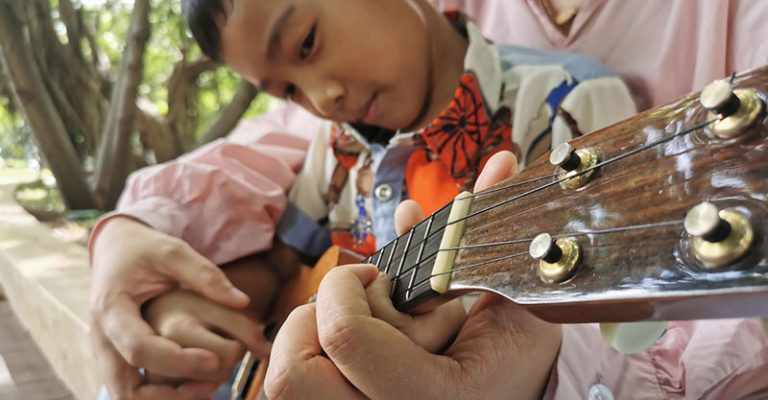 Fact: Your soprano ukulele will require frequent tuning. That really goes for any kind of ukulele you have, mind you. So, learning to tune your instrument is foundational to all other activities. Whether you’re just starting to figure out how to tune your uke or looking for different processes and … 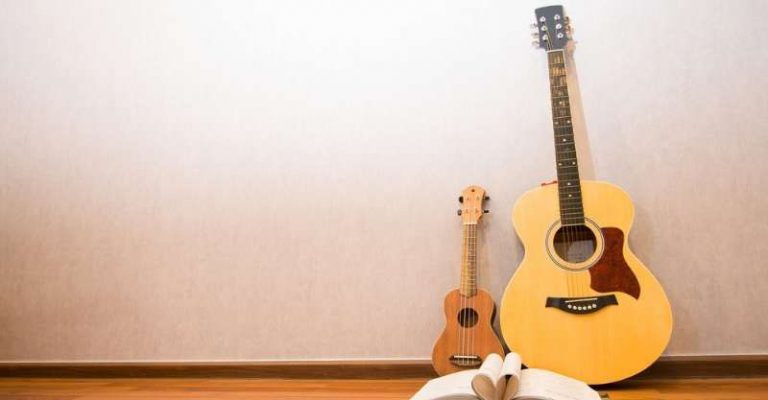 Is a ukulele a guitar?

No, a ukulele is not a guitar, although they’re similar instruments and share their status as part of the broader lute family.

Here is the difference between ukulele and guitar instruments, as well as what characteristics they share as lutes. 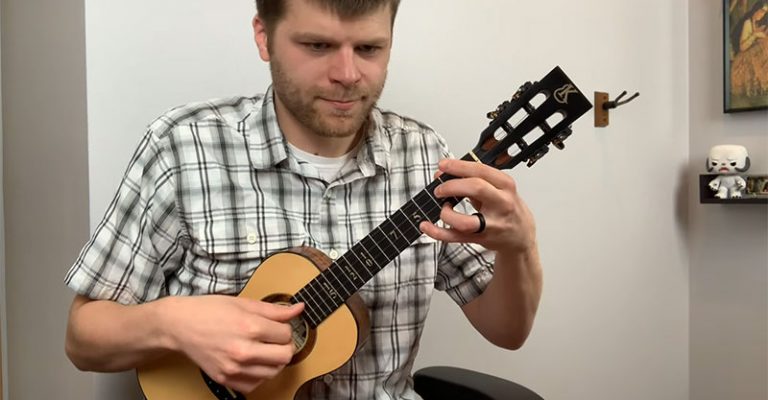 Strumming the ukulele is a magical, happy experience. But if you want to become a more versatile player, capable of drawing different colors and textures out of your instrument, you should brush up on your fingerpicking skills too. Fingerpicking doesn’t need to be hard. As with anything else, it’s all … 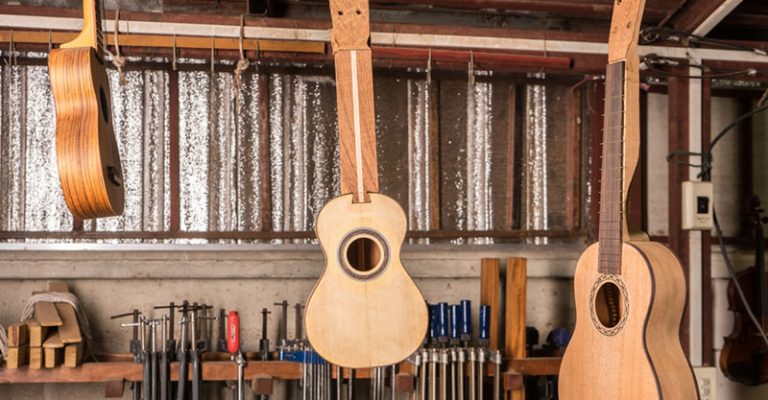