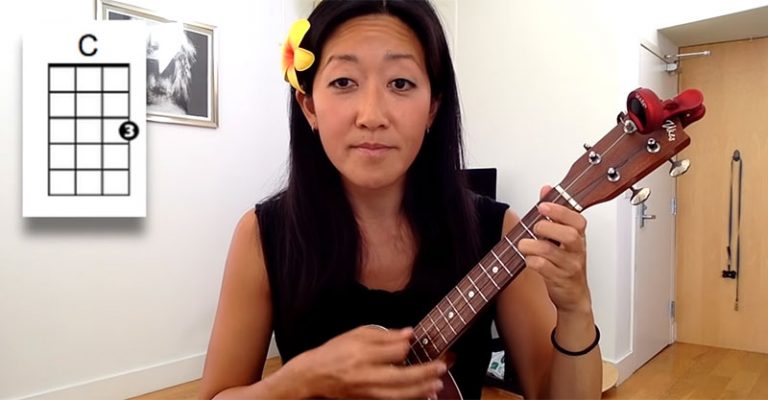 So, you own a soprano ukulele, and you might be wondering what songs you can learn on your instrument.

Short answer? You can learn just about anything you want on your uke, regardless of type! Long answer? The soprano ukulele is versatile enough that it can handle just about anything you throw at it, and even where it might not be up to the job, you can still come up with your unique arrangement to sidestep potential difficulties.

So, in this guide, we’ll look at the best songs you can learn on your soprano ukulele (most are beginner friendly!). 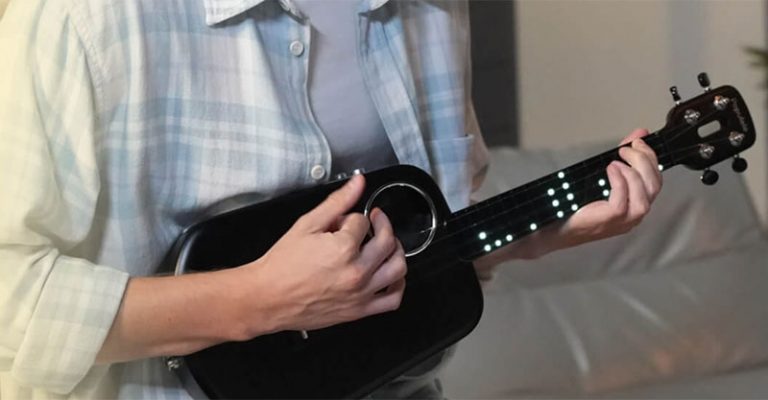 So you’ve heard about the Populele 2 Pro, but want more details on what exactly it does. In this article we’re going to look at what this ‘smart ukulele’ does and weather or not it’s right for you. So read on for the details. Quick note, Populele are running a …

Tyler Robert Joseph is best known as the front man of Grammy Award winning (they were nominated for six and won one) musical duo Twenty One Pilots. Joseph was born in Columbus, Ohio on December 1, 1988.

Before the formation of Twenty One Pilots, Joseph recorded and self-released No Phun Intended. It was recorded in his basement during his senior year of high school. His solo work formed the foundation of the music of Twenty One Pilots, which takes influence from a variety of genres and artists mentioned throughout this guide.

Here we will profile Tyler Joseph the ukulele player, covering everything from the exact ukulele he plays, some of the best Twenty One Pilot songs (and covers) to play on the ukulele, Joseph’s early life, who Joseph is married to and more. 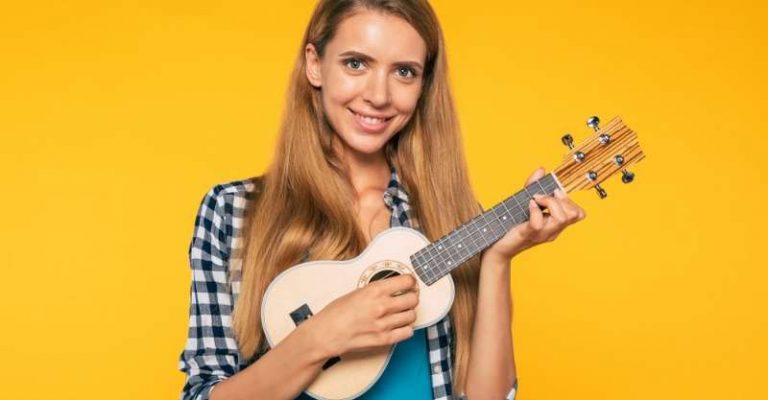 The ukulele is a type of lute class that is quickly becoming the primary choice of instrument for musicians everywhere. However, there seem to be some misconceptions regarding the number of strings a ukulele is supposed to have. So how many strings should your ukulele have?

The standard ukulele has four strings tuned to GCEA. However, 6-string and 8-string ukuleles are also available for players who are looking to diversify the type of sounds their instrument can make.

The number and type of strings on a ukulele play an essential role in defining just what sort of music the ukulele player wants to play. As such, it is one of the most critical choices a beginner will have to make when choosing to learn how to play the uke. Read on to find the proper setup for you.

While drooling over new ukuleles, you may have come across Oscar Schmidt’s unique axes.

Oscar Schmidt manufactures a mix of stringed instruments, including acoustic and electric guitars, autoharps, banjos, basses, mandolins, and of course, ukuleles. And they’ve sure got some great looking ukes.

But which ones is right for you? Which are the best? In this guide, we’ll be reviewing the top Oscar Schmidt ukuleles. 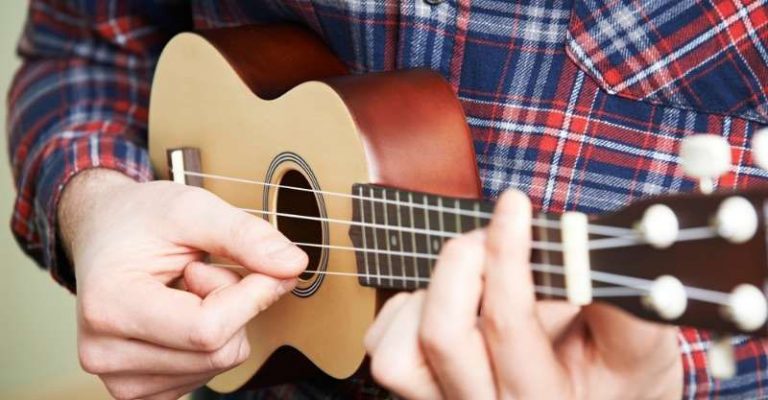 Ukuleles can be fun yet challenging instruments to learn. One of the most important part of learning to play the ukulele is getting the unique strumming pattern down. From there, all it takes is patience and practice.

Strumming a ukulele is a unique motion that certainly takes practice to get down, but with a few detailed, specific motions, correctly strumming a ukulele can become second nature. Read on to discover the proper way to strum the ukulele, some of the strumming notations, and a few ways to develop your abilities. 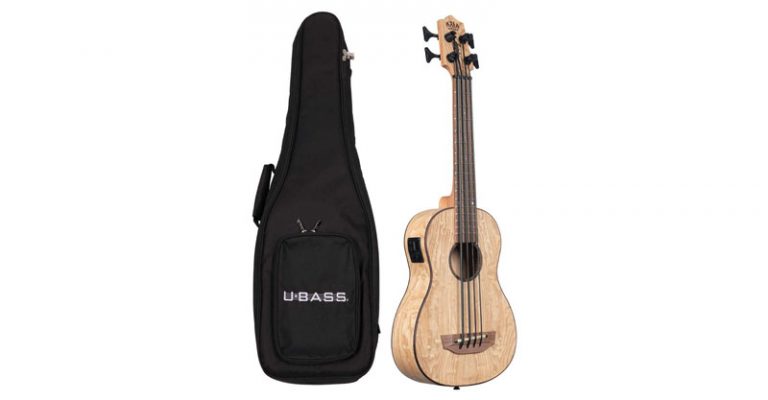 If you’re looking for a UBASS, you’ve obviously got a special taste in instruments.

These are fun little basses that are highly portable, and easy to bring with you anywhere you go.

If you like playing rhythmically and adding harmony to songs, or if you aspire to play like Davie504 or Charles Berthoud one day, I admit, the UBASS is a unique and fun way to start!

In this guide, we’ll be looking at the best Kala UBASS ukuleles. 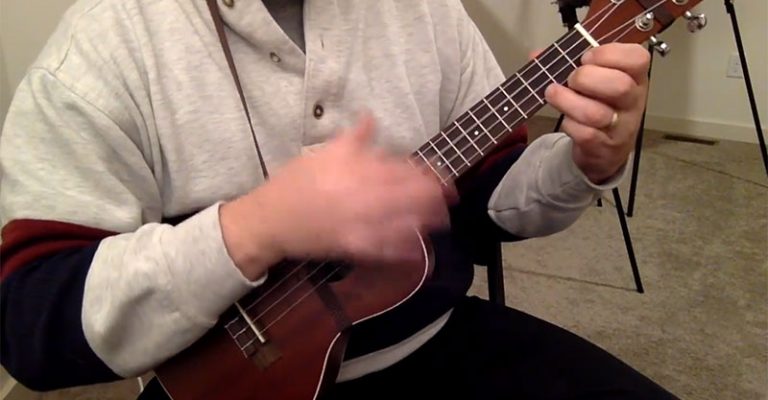 Looking for songs to learn on your baritone uke?

The truth is you could learn just about whatever you want. But it’s always nice to be able to start simply, especially if you’re still new to the uke.

Here are several great baritone ukulele songs to add to your repertoire. 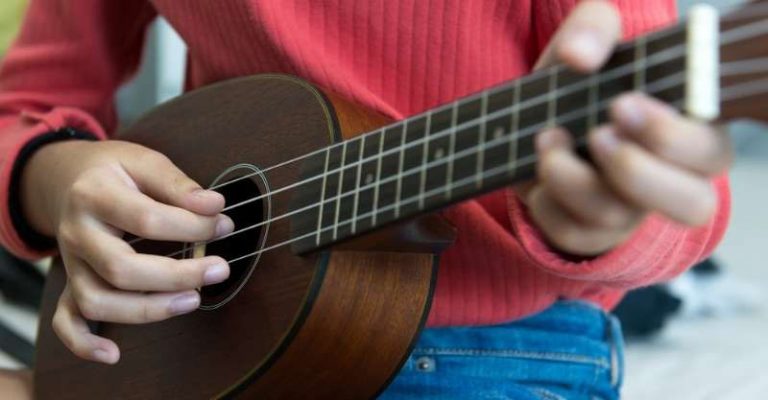 Whether you plan to learn the ukulele on your own or attend a class, knowing the order of strings and their names is among the first things you should remember. This information is also useful for advanced players because they need it to tune their ukulele correctly. Besides, you’ll be better equipped to play scales, among other things.

However, if you have zero knowledge about the ukulele, the instrument can be quite intimidating. But don’t fret (pun intended). We’ve provided a comprehensive guide on ukulele strings. Find out their names, their order, and more in this article. 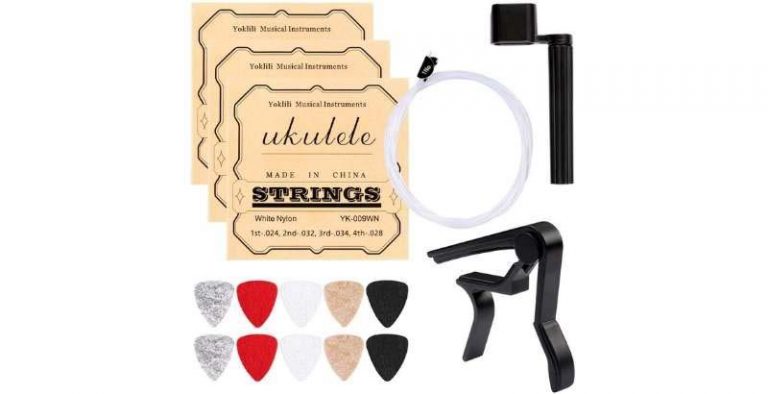 In order to be used to its full potential, a ukulele must be outfitted with the proper strings. It can be difficult to know what ukulele strings are the best to purchase for your specific purposes. Different types of strings can change the tone and visual characteristics of your ukulele.

Keep reading to find out more about the best ukulele strings and how to select strings that will truly give you both the best sound and look for your ukulele.